The Los Gatos Community Alliance (www.lg-ca.com) has put together this synopsis based upon the best information we have found currently available to the public. We will correct any errors that are brought to our attention. We have done this to better understand this project ourselves, and for any others who are new to the North 40 Development.

Is it financially feasible for this property to become a large park or a sports complex? Likewise, is it feasible to create a moratorium on building in town to solve all of the problems caused by the current developments? Pleasanton tried it recently tried that and lost. They ended up paying the legal fees that cost more than $4,000,000 (estimated $2MM fees paid for the plaintiff fees and another $2MM for the town to cover its own legal costs).

We believe lack of coordinated thinking and planning has created the problems we have now and may continue for the next 10 years or more if not corrected. We have too much traffic and too many students in a town with an infrastructure that can’t support the traffic nor the students. The solution to poor planning is not “NO planning”. We need “BETTER planning”. 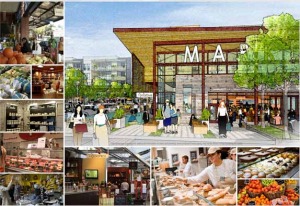 Who is the Applicant for the North 40 Specific Plan that is currently before the Council?

Who owns the area covered by the North 40 Specific Plan?

Who paid for the preparation of the North 40 Specific Plan?

Is it legal or typical for a developer to pay for the preparation of a Specific Plan?

What was Grosvenor’s (the Developer under contract with the Yuki family currently) role developing or drafting the Specific Plan?

Has an application been submitted for development within the North 40?

Does the Draft North 40 Specific Plan allow building higher than 35′ across the entire site? 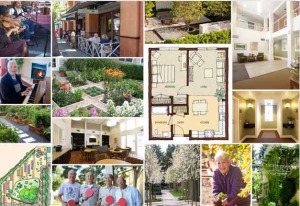 WHAT MIGHT HAPPEN IF THE NORTH 40 SPECIFIC PLAN IS NOT ADOPTED?

What will be the General Plan Land Use Designations and Zoning Districts for the North 40 area if the North 40 Specific Plan is not adopted?

Could there be any consequences if the General Plan Land Use Map and text were not amended to remove the North 40 Specific Plan Overlay and associated text and/or the Zoning Districts were not amended?

Conversely, could there be consequences if the North 40 Specific Plan Overlay and development restrictions are removed from the General Plan?

How does the number and type of new jobs created by new development affect the number of new residences the state will require the Town to plan for?

WHAT ABOUT THE DEVELOPER – GROSVENOR AMERICAS? 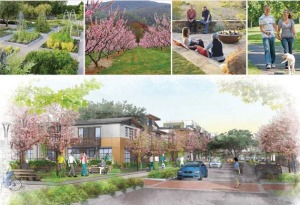 What have they done thus far?

OUR OPINION BASED ON THESE FACTS