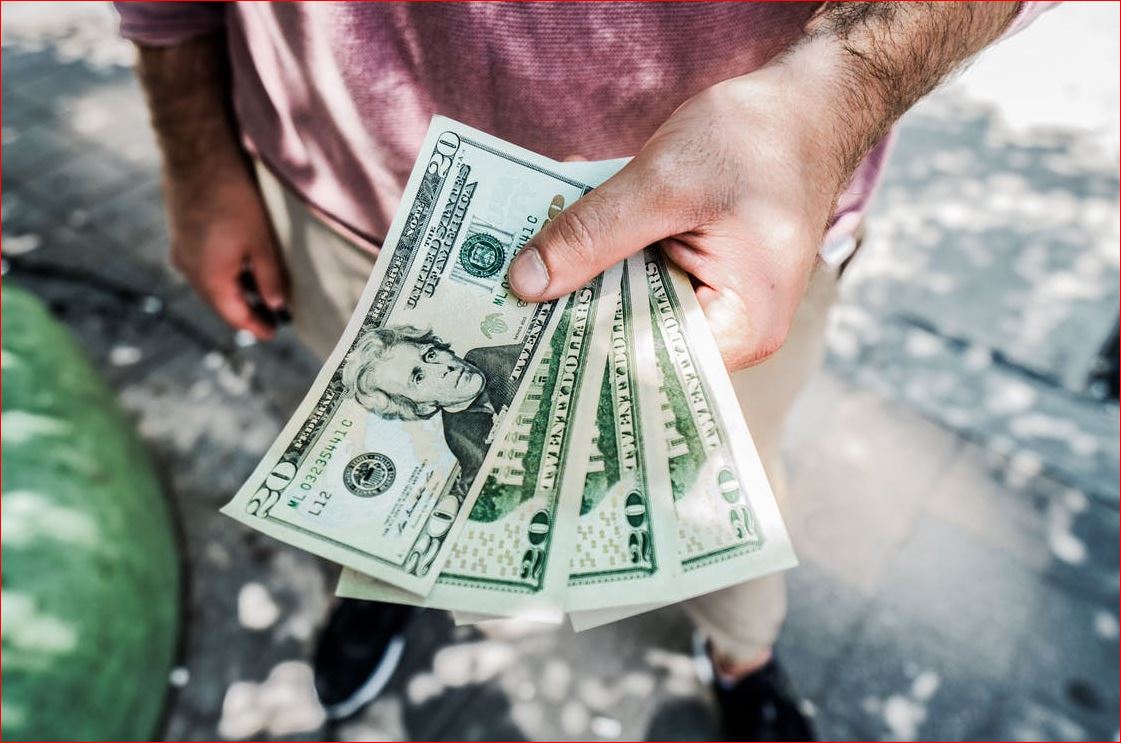 Thank you for your reply to my email. I was surprised to learn you have been aware for years of the purposeful overstatement of salary and benefits expenditures by millions of dollars in the approved budget. It is deeply disappointing that you did not take action upon learning of it. More troubling is that you seemingly do not grasp the material harm this practice has inflicted on the Town’s residents by preventing the Council from allocating the Town’s financial resources properly and effectively. You are fully aware that salary and benefit expenditures are the Town’s single largest expense and accounts for almost 45% of the Town’s expenditures. Getting this right is critical.

I am copying the entire Town Council because you have made the serious claim that all of the Council Members were fully aware of this practice. To be clear, it is your assertion that the entire Town Council was fully aware of the practice of padding the annual operating budget for salaries and benefit expenditures by millions of dollars every year. Knowing this practice was in place, you are saying the Town Council every year passed a resolution adopting an annual budget that had a material overstatement of salary and benefit expenditures and never disclosed to the public the magnitude of this overstatement.

The overstatement of the budget for salaries and benefits by millions of dollars intentionally misled the residents into believing the Town would require additional tax revenues in order to fund, “essential Town services” such as public safety, community development, parks and public works as well as fixing potholes and improving traffic flow. This is exactly the claim made in the ballot language for Measure G and was also put forth in the Town Manager’s budget transmittal letter to the Town Council (reference page A-4).

Apparently you and the Town Council knew that the salary and benefit expenditures budgeted to deliver these “essential Town services” was purposely overstated and was never meant to be spent. And knowing this, you and Council Members Jensen and Leonardis still put forth this false narrative claiming in the ballot argument that the current revenue levels are insufficient to pay for “essential Town services”.

Additionally this practice grossly misrepresented the financial condition of the General Fund by projecting lower budget surpluses than what the Town Council really knew would occur.

This strikes me as a massive violation of the public trust. As Mayor, why would you think that this was good public policy?

In my prior email I documented the magnitude of this practice. During your term on the Town Council I have calculated the cumulative overstatement of the budget for salaries and benefits was $9,506,860. To put this in perspective, each year this would equal to three or four times the proposed sales tax receipts assuming sale tax receipts of $800,000 per year. This practice would allow the Staff and Council at the end of every year to make the misleading claim that they significantly under-spent the budget, even if every other budget category was over-spent.

By adopting the overstated annual budget the Council was essentially representing to the public that this padded level of salary and benefits was required to ensure the residents would receive the “high level of services” they valued and to keep their “unparalleled quality of life” intact. But in reality, the Town Council knew that this money would never be spent because it was “cushion” and therefore not needed.

This misleading narrative didn’t stop at the adoption of the annual budget. It continued through the mid-year budget update process. I want to remind you that at the last Council meeting, the Town Manager made much about how everyone would have a chance to review the budget performance at the mid-year review. Much was said about transparency and the ability to make mid-year adjustments based on the mid-year performance analysis. In order to verify this, I performed a review of the mid-year update for FY 2016.

The first page is the adopted budget for the general fund for FY 2016. You can see that salary and benefits were budgeted that year to be $23,179,753.

The third page is from the FY 2017 budget and it shows what actually happened in FY 2016. You can see that in reality, salary and benefit expenditures came in under the mid-year update forecast by $2,286,574. How did that happen with only 6 months remaining in the fiscal year?

Given this, it is a very fair assumption that the Staff (and perhaps the Council) knew at the time of the mid-year update was prepared that the salary and benefit expenditures were massively overstated from a budget perspective. But instead of telling the public this, there was no disclosure at all. A review of the video of the Town Council session when this analysis was presented convincingly demonstrates that the Staff made no disclosures and the Town Council made no inquires. There was a total cone of silence.

The consequence of this overstatement was that the public continued to believe that the Town was “on track” to spend approximately $23,203,333 for salaries and benefits for “essential Town services”. Additionally the public was lead to believe that there would be a slight General Fund surplus $995,720 for the fiscal year, when in reality it would be in excess of $3,200,000. This lack of transparency denied everyone the ability to reallocate available funds to other essential needs, such as repairing potholes and improving traffic flows.

In closing, there is much that you and the rest of the Council need to explain to the public. I am glad we have an election in 2 weeks and sincerely hope you explain why you allowed this misleading and harmful budgeting process to continue and how you intend to fix it, if you are re-elected.

Once again I will remind you that facts matter, transparency matters and honesty matters. The current budgeting process fails all three of these tests.

The Council continues to believe Town Manager, Laurel Prevetti, who now states that rather than an increase of 1.2%, it’s nearly 5.8X that, or 6.95%!  So the real increase is 580% above what they have told the public in … Continued

Why would you give more of your money to a government which purposely inflates its salary budget in the millions of dollars to mislead  you into thinking more revenues are needed? Answer – you wouldn’t (if you knew the … Continued

To The Voters And Merchants of Los Gatos: Why you should vote NO! on Measure G – the sales tax measure put forth by the Town Council for the November 6th, 2018 election.  The numbers you see below come from … Continued

I have sent the following letter to the Town Council as well as the staff as a follow up to a totally misleading Next Door Post that they posted, and closed off comments to, today.  Why do you think they … Continued

Argument Against Measure G.   There are no compelling reasons to increase the sales tax in Los Gatos.  Council Member Barbara Spector called the ballot measure misleading to our community.  Now it is up to the citizens of Los … Continued